The genius behind Nipsey Hussle’s Marathon Store technology speaks on how Hip-hop and Tech are necessary for the future, especially in urban areas. At 23, the Ghanaian-born, Compton-raised architectural technologist has designed, programmed and built critical tech for the world’s corporate giants (Google, Boeing) and top apps and services (Uber, Instagram, Twitter, Snapchat, and Facebook). He’s the founder and owner of spatialLABS, EthosDNA, and Halt, not to mention a rising music video director and artist.

He speaks on Hip-hop infrastructure, and how we don’t benefit from the fruit we produce in this culture. Technology can be a way for us to lay down the ground work for future inventors and artists to finally see the pay day they deserve. The tech wiz spoke on his unlikely meeting with Nipsey Hussle at a Starbucks, creating technology for The Marathon Store, including future plans that were in the works before the rapper’s passing. He also breaks down what the future of technology will be in the next 10 years.

I know from my own experience, technology has shaped my life, and is integrated into all forms of my creativity. There are millions of Americans in our culture that are the same way. If you look at all the typical apps, urban culture is heavily responsible for their popularity. How can we get our feet in the tech market without being viewed as a product that’s bought and sold, but instead as a competitor? Hip-hop was created in the streets of NYC, it was pushed into the mainstream and was later sold like a Big Mac and repackaged into something we don’t even recognize anymore. The pioneers rarely see benefits from what they created, let alone get the respect for creating a billion dollar industry. Everybody will use us for cool points, we move the current of culture. We have to change how we handle what we create, and invest in ownership and use this to build up our communities. Everybody has to code, eventually this will be the new everyday language. 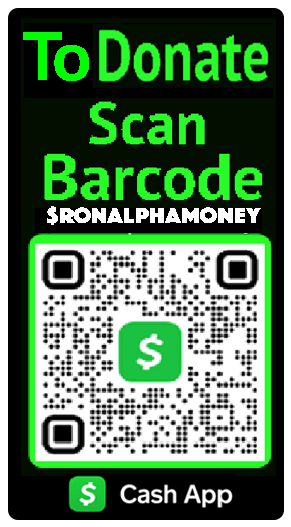 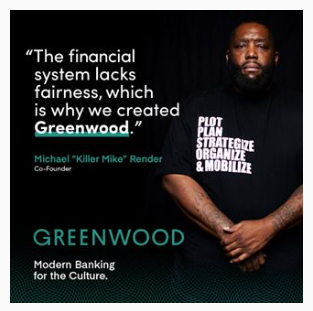